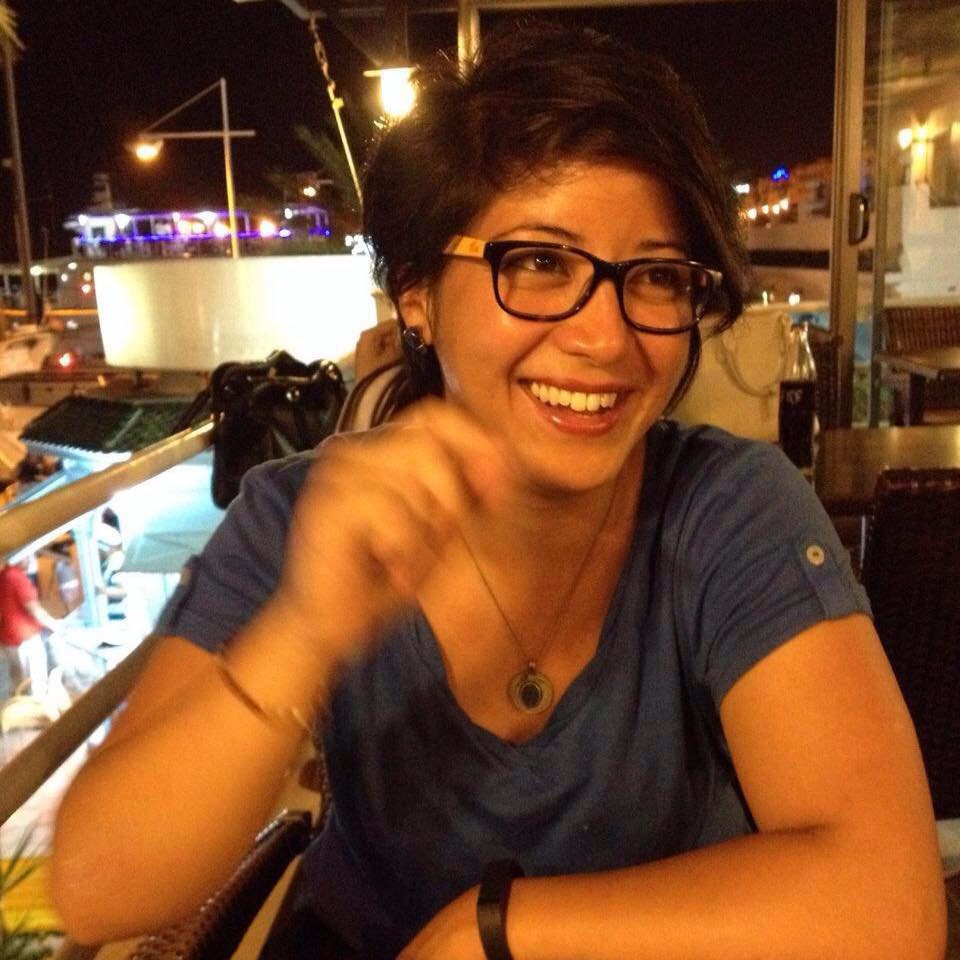 The Power and Agency of Language

My creative process has been changing over the years, but the major leap for me was when I went to the University of Iowa in 2014 in the Unesco City of Literature, Iowa City, where I met brilliant and remarkable poets and writers from all over the world. The feedback and support I had from them, as well as the mentorship from professors in the poetry classes I took were key to my development as both a poet and a translator. In the last few years, since I started sharing some of my work, I have been asked quite often about the gist of my poems and my creative process, especially at times when meaning seemed obscure or almost impossible to grasp for some of my readers. Today I feel very blessed and humbled to share to a wide public, with no intention at finitude, how I envision and craft my work.

The first words that come to me in my attempt to shed some light on my own creative process are inspiration, voice and subject matter. For as long as I can remember, all the works I have produced, those I kept or thrown away were all inspired in a way or another by a story, a voice, or a body of stories and voices, fragments of history, real or imagined, which out of a strong driving force I sought to put together in the shape of poems. I think the reason why I chose to continue down the path of writing specifically poems, along with translating, is because it is one of the activities that allowed me to discover early on not only the state of ‘flow,’ but also the power and agency of language and how it impacts reality and our perceptions of it.

As a poet, I would generally describe my creative path so far in three stages. In the earliest stage, the subject matters of my poems were heavily drawn from personal experiences. Then came the second stage which lasted for quite a long time, and which is marked by a deviation in favor of more conceptualism. The more I learned about theoretical concepts and issues, the more I played with language and embraced a heightened exploration of voice in a deconstructive style, embodied at times thematically with the intention of rendering the invisible visible, in defense of the marginal and the subaltern, as I attempted to incorporate some of the Derridean and Foucauldian spiel and countless other pro-women and lgbtqi rights thinkers and artists. The second stage gave way to the third and current stage, after a short break in writing, during which I sought to explore and expose myself to different works and new styles, in line with my own development and my need for a new fresh poetic voice.

The result so far has been a series of ‘re-writings’ or, as I would like to call them, ‘reflective writings’ as in, noticeably, “Jane’s Sonnet to a Mouth.” This poem was written in response to the outstanding work entitled Corporate Relations by Jena Osman. The same goes for “Poetry in three acts” and “Cantador(a),” which have come from the following respective works: If Our Bodies Could Talk by James Hamblin, The Jazz Book by Joachim Berendt, and Women Who Run With the Wolves by Clarissa Pinkola Estes. All of these latest writings are a sort of reflections both of writings and on stories and the often-inevitable gaps in between. Often the state of flow I mentioned earlier begins once I have gathered enough materials to grapple with and allowed the desired voice to find its anchor, the process of mapping out conceptually the desired outcome follows then as is all the rest.