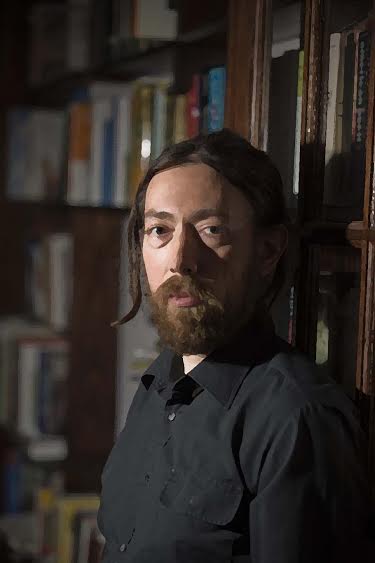 On the Violence of Consciousness

We’ve moved from Chicago to Decatur, IL where Mirela has landed a full-time job teaching Art History at Millikin University. She likes it. We live in a big red house with a basement which has allowed me to set up a studio and start painting/drawing again. Every other Friday the air is rife with the sweet coat of roasted soybeans from A. E. Staley’s processing facilities. Late at night, wresting me out of my Netflix haze, freight trains jam-packed with cheap GMO calories split the night in two with their forlorn whistles. Consciousness is that night train whistle in the middle of nowhere. Otherwise the nights are crisp and I love chopping wood.

I have a studio now. I have started doing small drawings/paintings of words… maybe I will try to write on that… and the process of trying to censor the real from entering my creative practices less and less… and why touching the real with the imaginary is such a great feeling of relief and fulfillment… the delightful burden of the living. The border between the imaginary and the real world doesn’t have to be so hard. Poetry teaches the power of softness, if it teaches. Hardened borders mean fear is in the driver’s seat; elastic borders mean love is in the driver’s seat. Where are we driving to? That’s for systemic thinkers to talk about in smoke-filled chambers.
I’ve started a series where the background of painted four-letter words and the foreground of a traced projection of an assassinated leader do battle for visibility. The heads of these figures compete for surface presence with four-letter words such as: S-H-O-P or L-U-S-T or S-H-I-T or B-O-D-Y or L-I-K-E or D-R-E-A and so on. It’s a dialogue between language and image but it’s also a conversation between stillborn history and the dream of other possible histories, ones foreshortened by a political death but still out there. It’s the hijacking of image in the service of showing the whole to its parts.

Reflecting in my basement studio—maybe it’s the Radon gas talking—I’ve realized that the principal thrust of the historical Avant-garde’s shock tactics has been not solely to advance our understanding of the bleeding edge of something like form but to provoke illumination. And while formal innovation, by way of self-reflexivity (in Godard’s films for example), tends to work toward advancing the fields of doing and thinking in whatever domain, the higher scope of “making it new” has always been consciousness. That which we draw from the well of dreams to feed us in our waking lives. Life is art, as Duchamp threatened. And so the goal of the more interesting branches of art and culture has always been to make the whole notice that the sum of its parts are more when witnessed together than they are when unaware of each other. A kind of a practice epistemology. Or the network effect of having a perception in common. 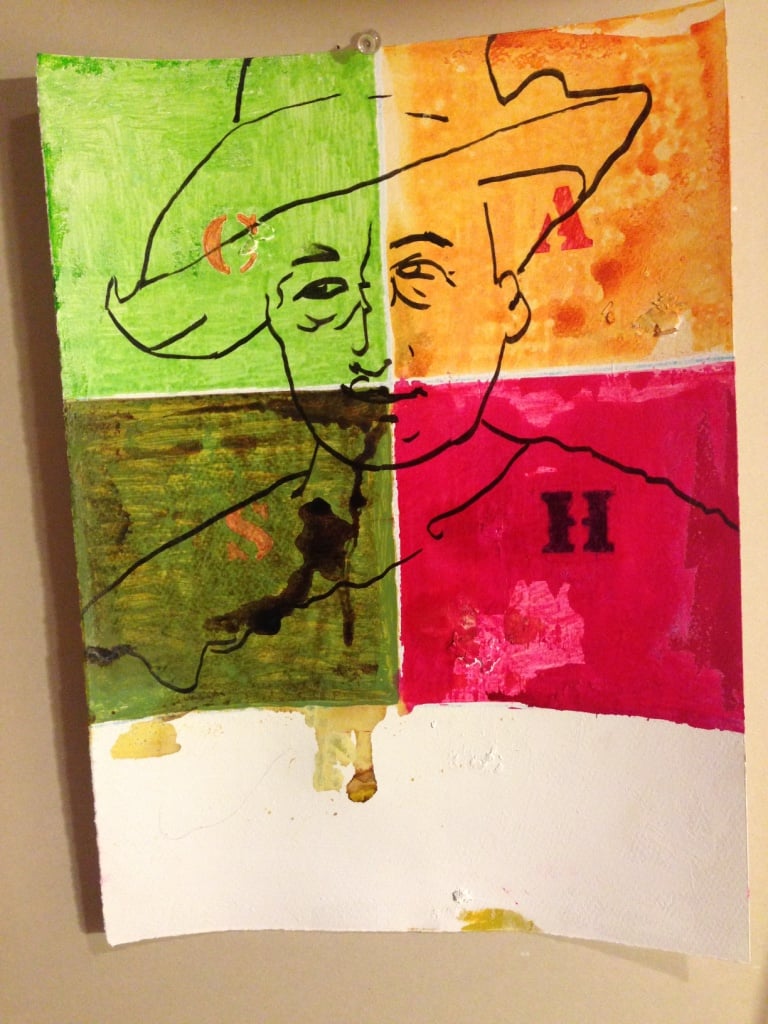 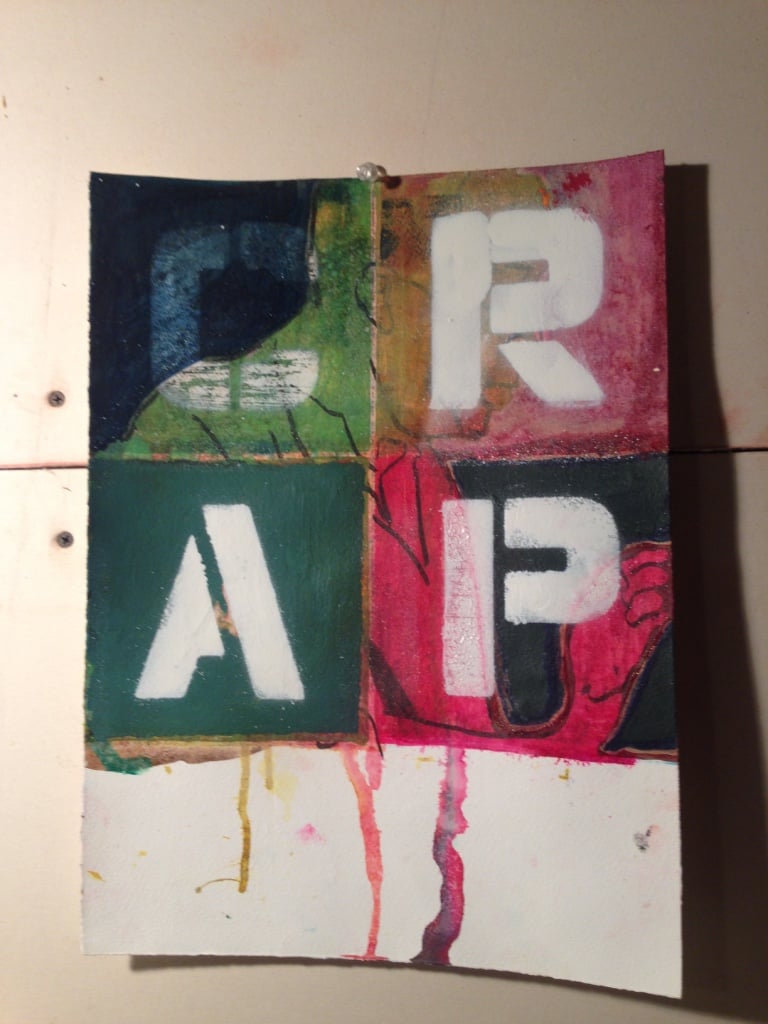 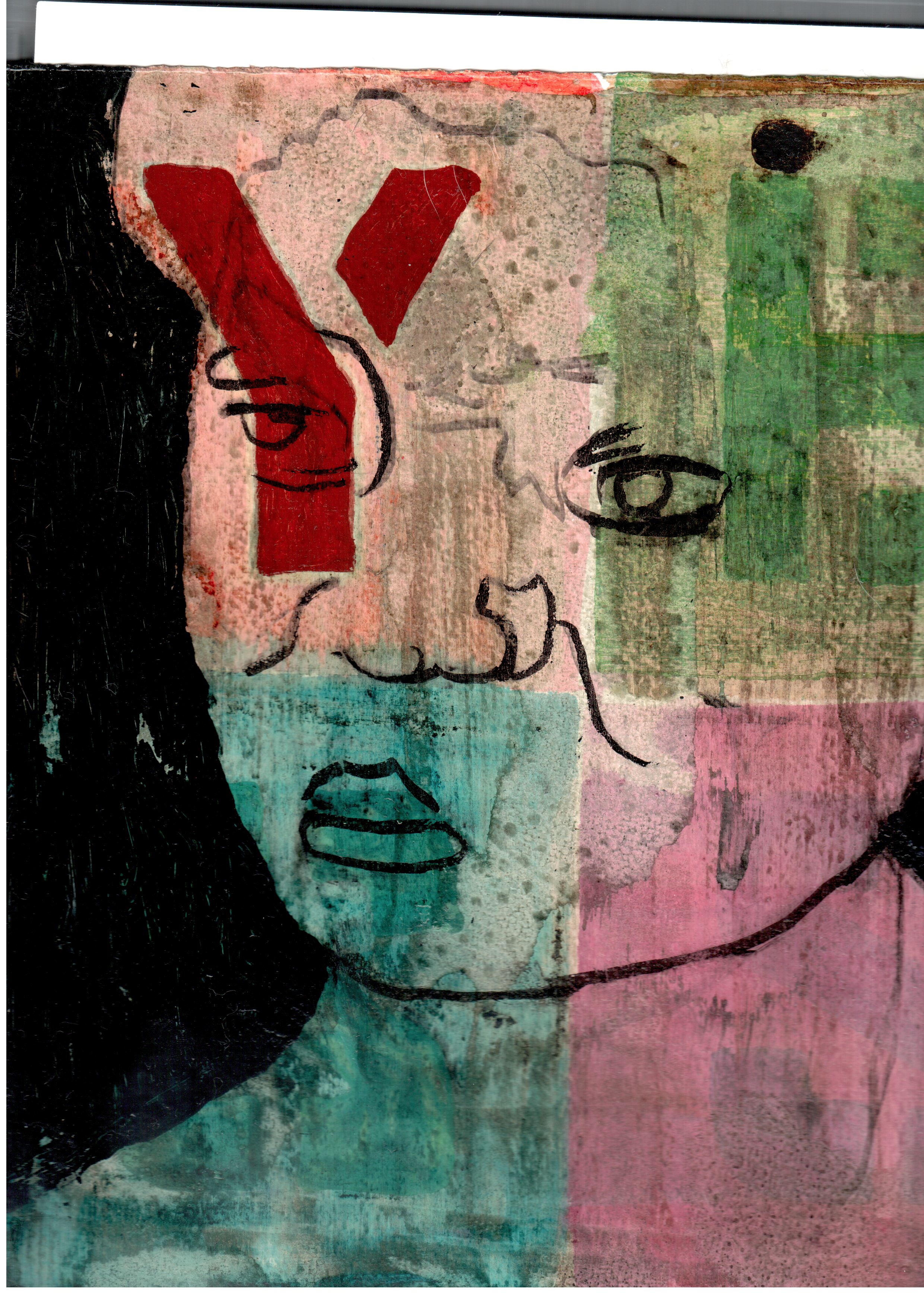 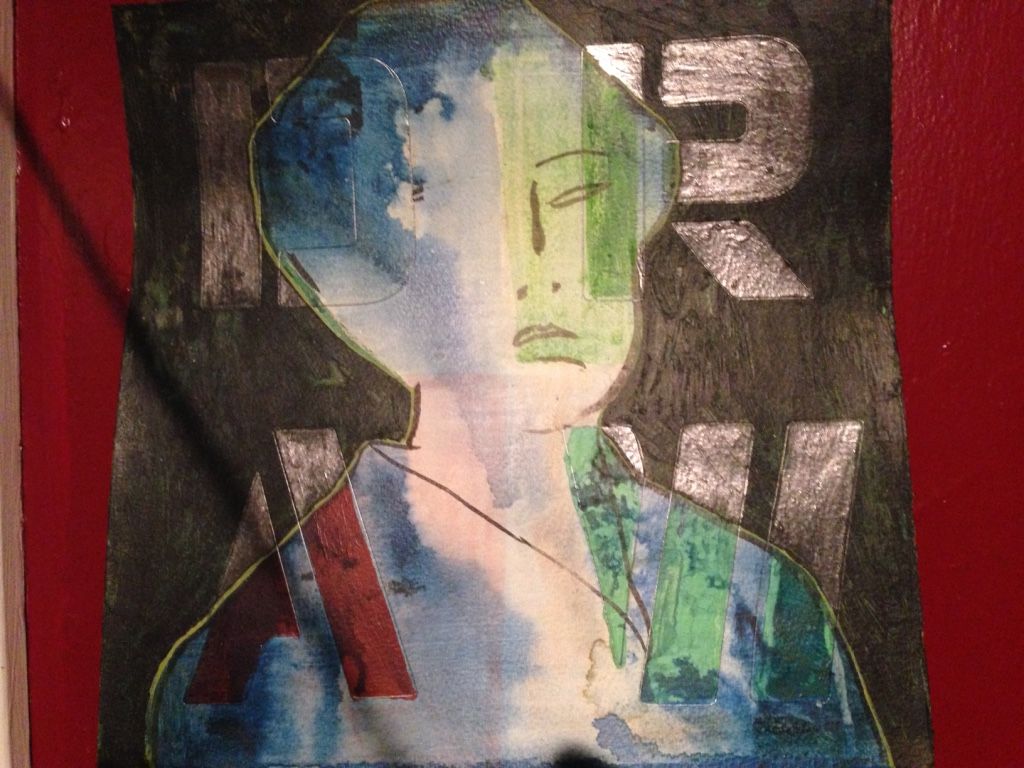