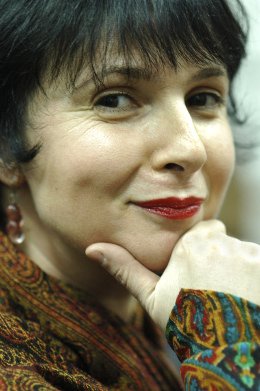 At the chiaroscuro doors I knocked so as to find Jim
and he was riding the snake with closed eyes,
the doors had wings blackened by wine,
from inside, one could hear the story of the marvellous lover
and of wary Jim.
His hands were of a dead demon,
his hair was of a lion, human and young,
King Lizard he was called,
for he could ride the snake with fiery mouth.
The fog would descend from its hiding place,
Jim was riding the snake that had no legs and no saddle,
but a tail from the other world towards this and would travel.
Neons lit on humid lips,
Jim, the boy, would have liked to run away from home sometime,
but then the snake did not exist,
he had not arrived but was to be born.
Jim floats in the ship of the skyscrapers,
the snake talks with his tongue split by the sun,
Jim falls into the shaman rooms,
the snake kingdom stretches out from dawn to midday,
when the flesh dreams of being rustling silk.
The sea has dead waves for its long hair,
the sand enters the mouth, the desert grows on the forehead,
drink, Jim, forgive the virile moon
that leads you to the deserted brothel.
There’s only one whore left,
and she wrings in bed with the golden man of death.
The snake sticks to flashy billboards,
the rodents of destiny roam the streets in leather jackets,
the bars are rocky seas, full of crabs,
the beasts sit near the dawn’s execution walls,
the fear is green or violet,
the snake sits curled on the shaman’s head,
Jim is looking for the snake’s confessors,
the new vikings doping in dawn’s waiting room.
The island of fall is sinking,
shadows grow on the sun’s shoulders,
the idiot child utters a love song,
the snake has eyes and teeth of mirror,
diamond teeth for those in sufferance.
The resurrected butterflies are caught by the fishermen of desert,
Jim the cannibal is sleeping on an electric bed.
Be haunted, Jim, nobody will give his blessing,
just darkness will heal you,
and the shadow you always wear close to your skin,
for you are a hard-to-be-tamed chosen of ecstasy.
The shaman says the truth with the smile of nothingness,
the vulture is delirious, the desert has turned into a hot mirror,
in it looks the messenger with fibrous hair and worn-out shoes.
Hey tramp, how long have you danced,
which way have you taken so as to reach this point, shouting!
Are you coming from the land of silent darkness,
from the zone guarded by guards with kingly blazon
or by the heavily-breathing blind?
On each finger you have a ring,
sad suiciders crowd at the outskirts of sleep,
sparkling as if a huge motorcycle from above
would flash its headlights.
The deserted frontier with liquid rocks,
this is the land where you live, Jim,
without midnight, knocking at the exploded doors of dawn,
rough pilgrim with devastated nostrils,
with three delirious eyes,
with nobody knows how many fountains
digging towards the centre of the earth.
The women have raped you,
men were feverish for you,
time stood ajar,
grin, thou soft creatures sitting on rotating chairs,
the bars are the cherished houses of the Bearded from above.
The city is talking through the syphilis flowers,
flesh doors, the last gates of emptiness,
there where one falls endlessly,
the great tunnel, Atlantis clinic, fluffy torture room,
cut, coveting wise men, with lancets of air!
The snake smokes marijuana,
do not leave me here, you whores taking off your black stockings,
it’s me, Jim.
The shade of the world is broken by night birds,
the drugged lick the violet sun under which I will die,
sick animals lie and yell obediently,
there are no crippled with beak of fire here,
sick is the spine with tiny lighted bulbs,
I know the story of the white moon
and the song of the visionary bones.
The telephone is a woman hysterically painted
with lipstick on her eyelids,
hello, this is Jim, there’s Nobody on the other side,
tear my bride veil, I am Nobody.
Jim cannot leave the bottom of the worlds anymore,
in the cool chambers there, always with drawn curtains,
he lays in flute gnashing and astrologist sleep. 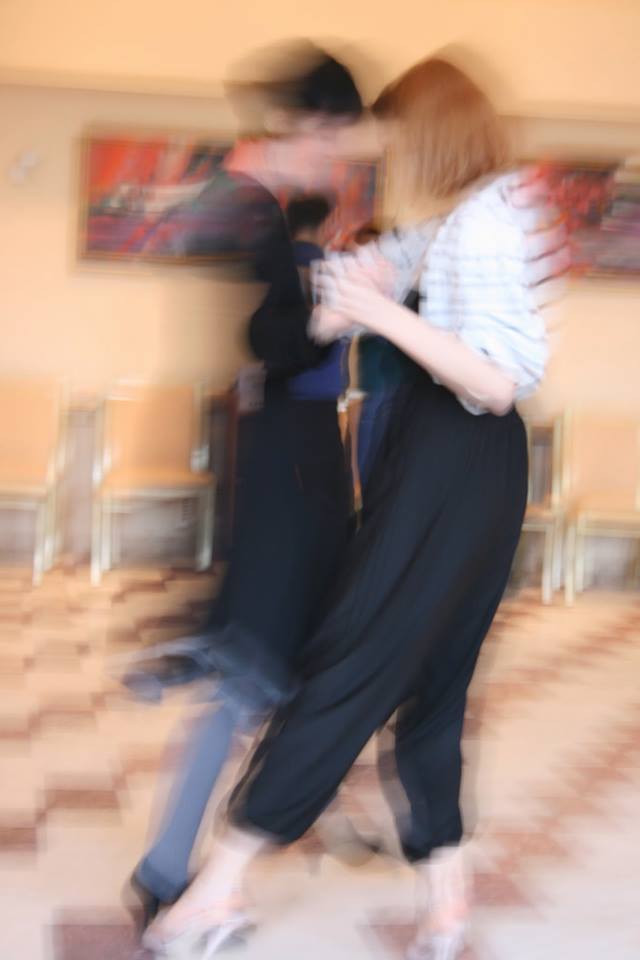 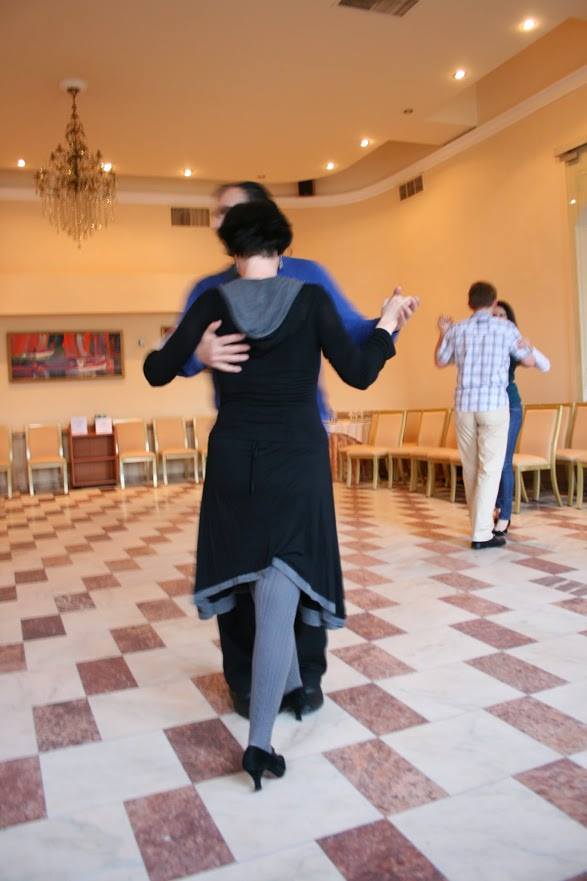 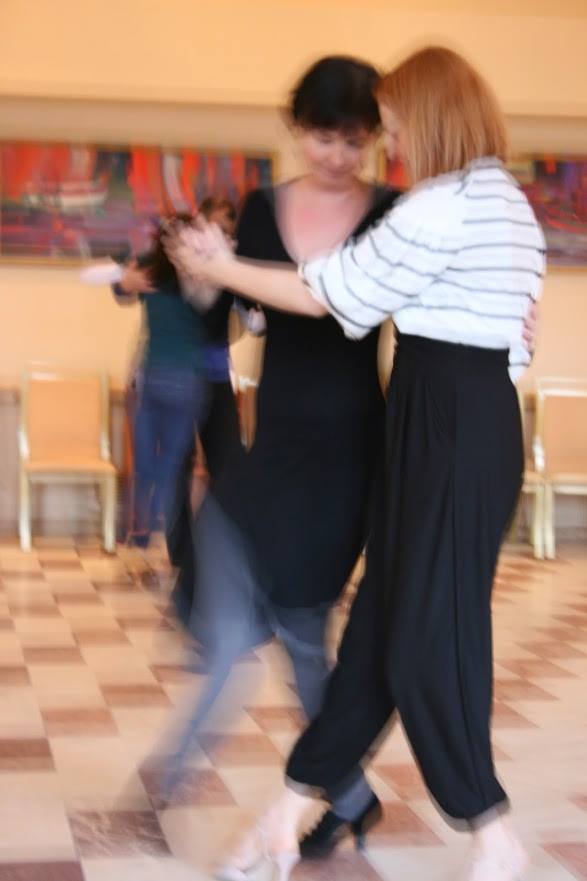