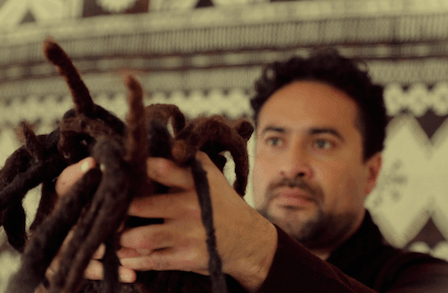 Daren Kamali (Pacific Poet/Musician/ Teacher Artist). Born in Suva, Fiji Islands, he arrived in Aotearoa, New Zeeland, in 1992 at the age of seventeen. He strictly writes and performs Pacific poetry and also facilitates poetry writing and performance workshops and presentations on Pacific Literature on the international stage and in the Pacific and New Zeeland. He started as a street poet / busker in 1998. He graduated from the school of hard knocks, Tagata Pasifika Resources and Development Trust.

What Becomes of the Flying Squid? (Ala press, Hawai’i; forthcoming) is his third published book of poems. His second poetry collection is Squid Out of Water: the Evolution (2014). His first book, Tales, Poems and Songs from the Underwater World, was translated into Fijian (Anahera, New Zeeland, 2011) and Ukrainian (KROK, 2013). Between 2000 and 2005, he released two musical albums: Immigrant Story and Keep It Real. 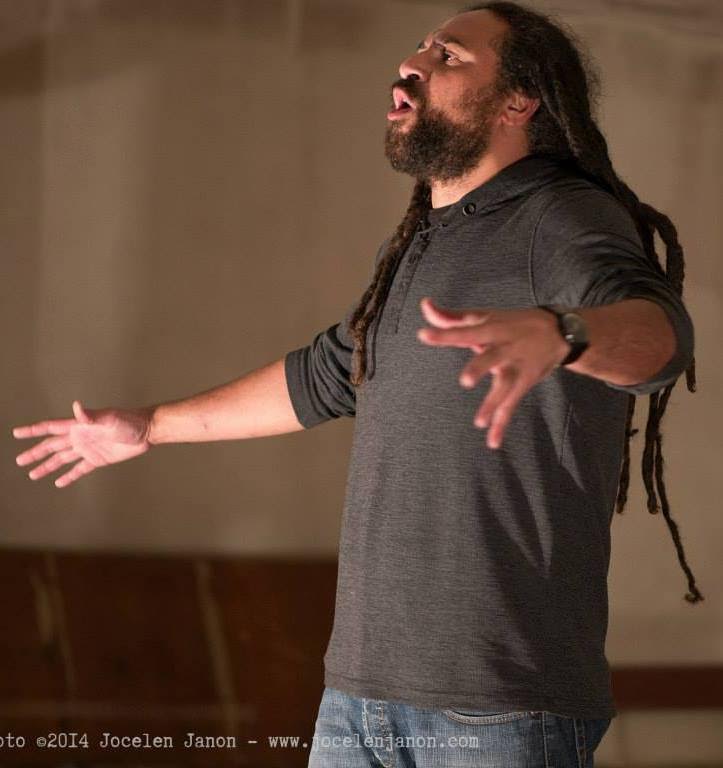 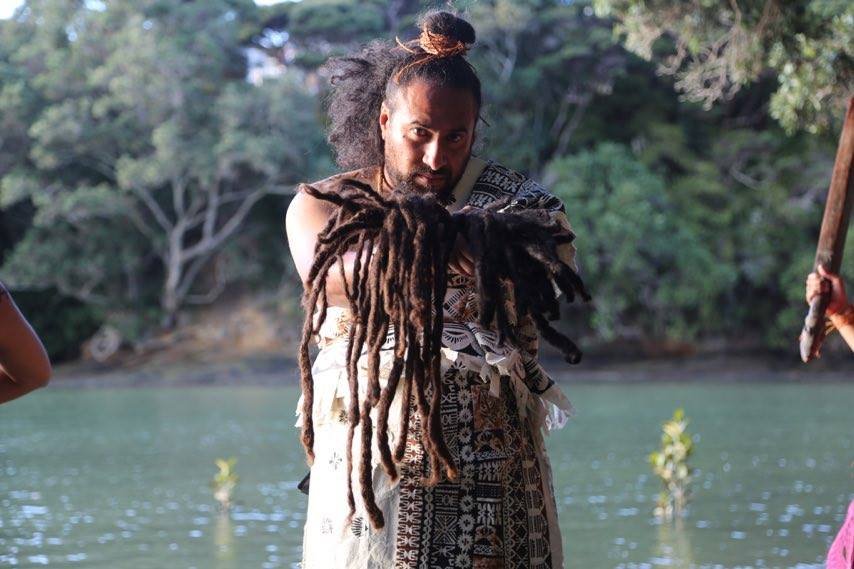 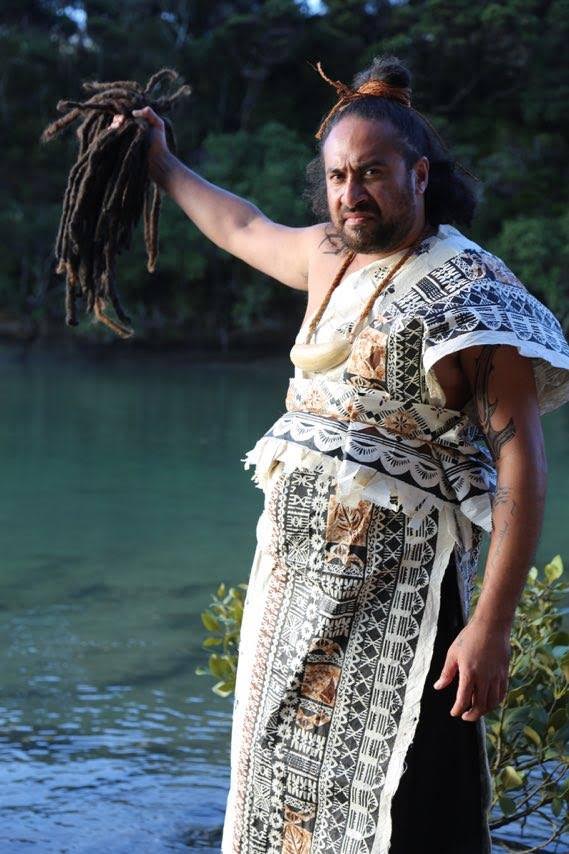 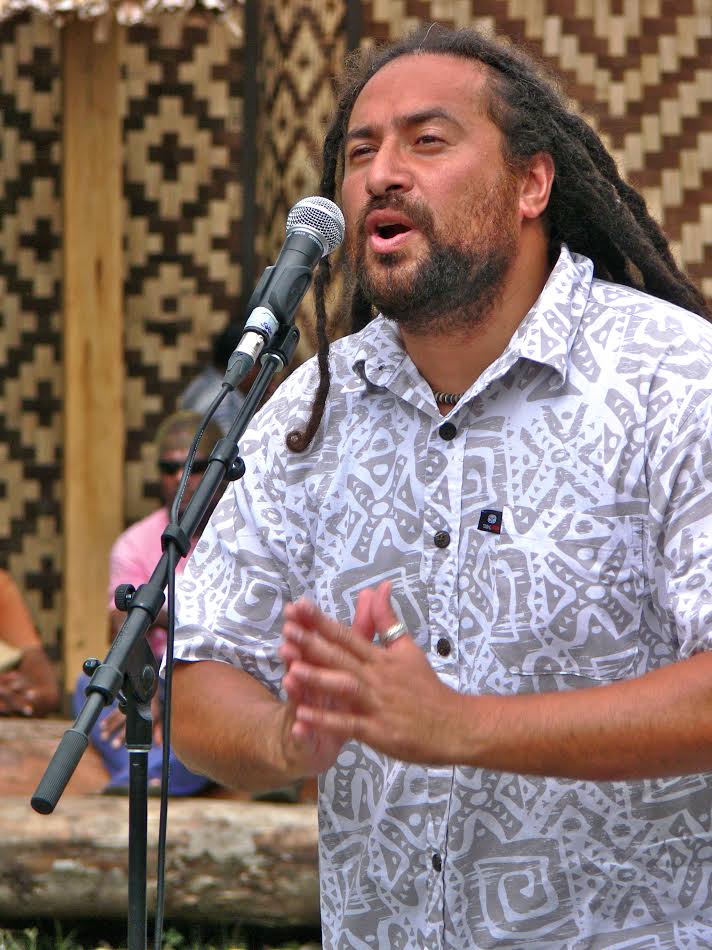 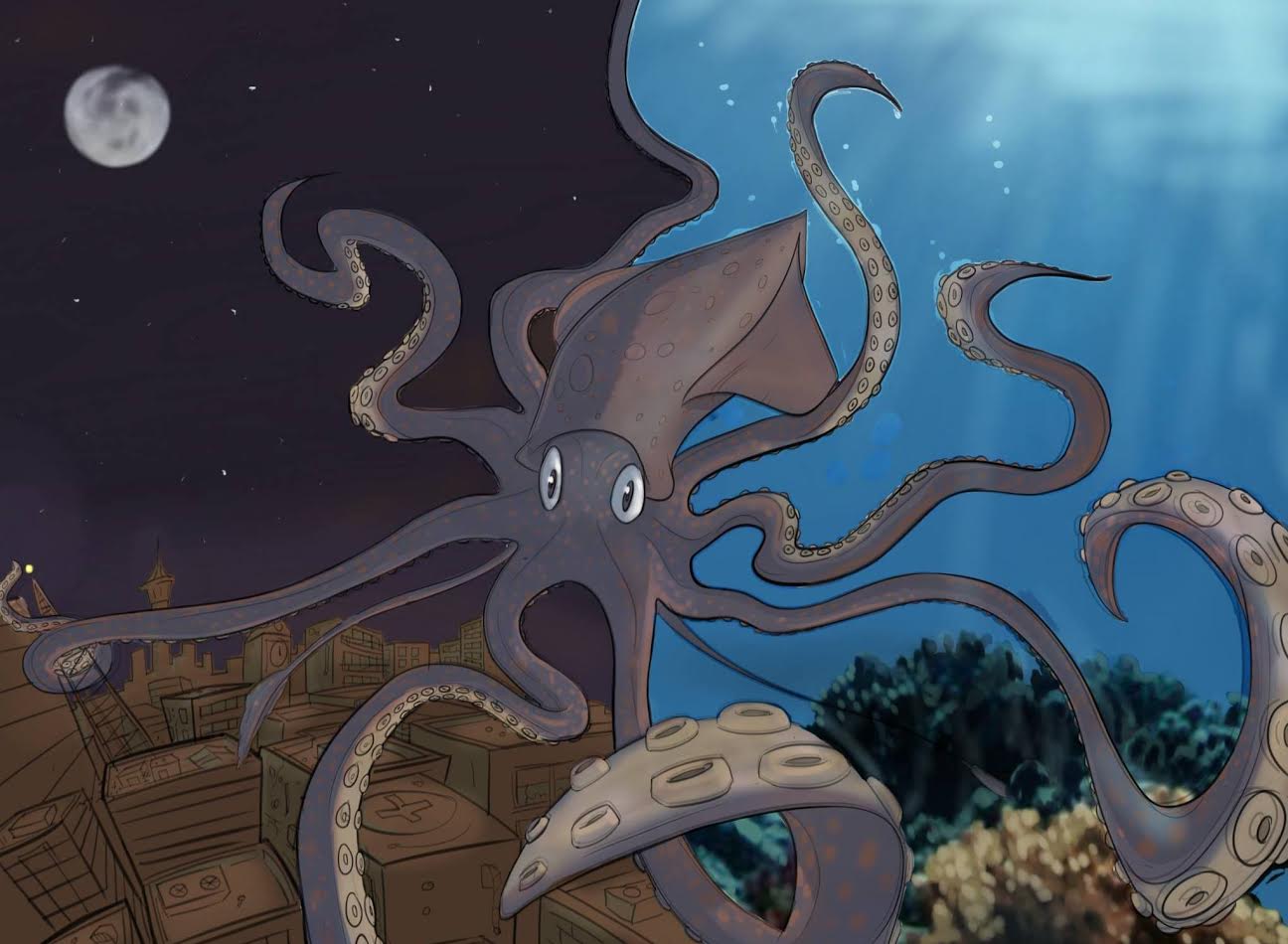 In the beginning there was water. In darkness. Out of the darkness arose Degei. The Serpent
God. The first living creature to slither the vanua. So he thought.

Turukawa, Lady Hawk, goddess of light. Lived on the North side of nothingness. She knew she
was not alone.

Turukawa flew the skies for centuries. Degei slipped and slid over lands, through rivers and
under seas. They met in the cornfields of Sigatoka. Vast as the wasawasa with a golden horizon.

They settled in a place in the mountains. Near the Wailoku waterfalls. Turukawa bore two eggs.
Time was the master of separation and they ended up apart.

Degei returned to the South Seas, nurtured his egg into a totoka slender princess with butterfly
wings.

Turukawa returned to her northern home. Nurtured her egg into a fine young Vu.

This is how the world began.

manumanusa neglects her nest
so shall she be neglected

destined to fly aimlessly
into the unknown

the lover she loves
loves another

he loved her but stay
he flew away
leaving her heartless

There will be no rest till she returns to her nest

She is the Master